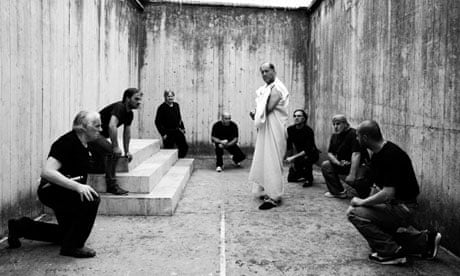 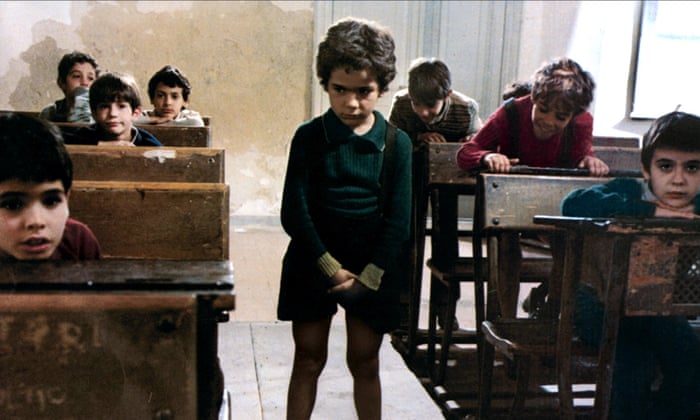 The sweeping expanses of the Sahara are the setting for a passionate love affair in this adaptation of Michael Ondaatje’s novel. Michael Ondaatje will be speaking on Saturday, June 25th at the MACC presented by The Merwin Conservancy as part of The Green Room Series.

A badly burned man, Laszlo de Almasy (Ralph Fiennes), is tended to by a nurse, Hana (Juliette Binoche), in an Italian monastery near the end of World War II. His past is revealed through flashbacks involving a married Englishwoman (Kristin Scott Thomas) and his work mapping the African landscape. Hana learns to heal her own scars as she helps the dying man.

The French Lieutenant’s Woman is a 1969 postmodern historical fiction novel by John Fowles. It was his third published novel, after The Collector (1963) and The Magus (1965). The novel explores the fraught relationship of gentleman and amateur naturalist Charles Smithson and Sarah Woodruff, the former governess and independent woman with whom he falls in love. The novel builds on Fowles’ authority in Victorian literature, both following and critiquing many of the conventions of period novels.[1]Following popular success, the novel created a larger legacy: the novel has had numerous responses by academics and other writers, such as A.S. Byatt, and through adaptation as film and dramatic play. In 1981, the novel was adapted as a film of the same name with script by the playwright Harold Pinter, directed by Karel Reisz and starring Meryl Streep and Jeremy Irons. The film received considerable critical acclaim and awards, including several BAFTAs and Golden Globes. The novel was also adapted and produced as a British play in 2006.

A film is being made of a story, set in 19th century England, about Charles, a biologist who’s engaged to be married, but who falls in love with outcast Sarah, whose melancholy makes her leave him after a short, but passionate affair. Anna and Mike, who play the characters of Sarah and Charles, go, during the shooting of the film, through a relationship that runs parallel to that of their characters.

Posted on March 12, 2016 | Leave a comment
WHAT’S IN A NAME ?
The name of the Rose
Umberto Eco’s novel
Did you read the novel ?
Have you seen the film ?
The film was directed by Jean-Jacques Annaud , starring Sean Connery and Christian Slater…
Which one did you prefer ? The novel or the film ?
Who committed the murders ?
Where there any murders ?
Is this what the pundits were saying back then ?
“If The Name of the Rose seems an odd choice for such critical and popular acclaim, Eco’s elevation into literary superstardom seems just as surprising. A scholarly university professor, Eco’s main fields of interest included semiotics, aesthetics, and medieval philosophy. No one could have predicted the furor caused by his debut novel and the subsequent film; yet the well-drawn characters, the mysterious setting, and the detective-fiction plot continue to attract a diverse audience that gathers every Monday evening @ the Cinematiki to discuss films like this”

When an English writer finds he has a small inheritance on a Greek island, his joyless existence is disturbed when he meets Zorba, a middle aged Greek with a real lust for life. As he discovers the all the pleasures of Greece, the Englishman finds his view on life changing. Posted in Drama, Ensemble Film, FROM A HIGHLY ACCLAIMED NOVEL